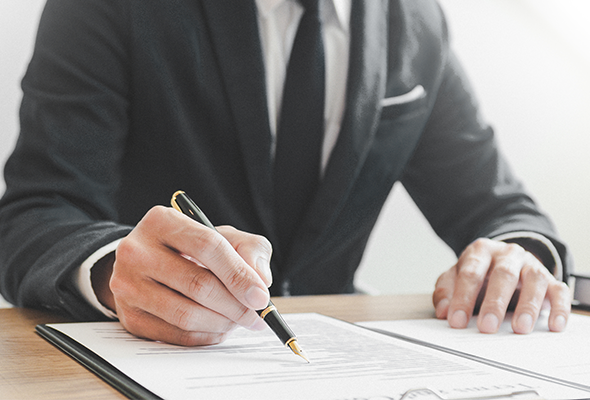 Zachary Newman grew up outside of Chattanooga in Dalton, GA, and has excelled in the criminal defense court since earning his degree in 2011. After gaining experience in the Conasauga Circuit Public Defender’s office, and as a research assistant at Appalachian School of Law, he formed his own practice Zak Newman Attorney at Law. He fights for the best results for all of his clients and has a track record to prove it. He is licensed to practice in Tennessee State Courts and the United States District Court for the Eastern District of TN. Along with defending his clients, Zak is an active member of his community.

Case: Client was accused of felonies that both carry 15-25 years to serve in the department of corrections. The case involved DNA proof for identification. Outcome: Client was found not guilty.

Case: Client was accused of a felony that requires 8-12 years to serve in the Department of Corrections.Outcome: Client was convicted of a misdemeanor that carried only 6 months.

Case: The State sought to Commit Client to a Mental health facility in relation to his criminal charges for indefinite amount of time.Outcome - JNOV, where the presiding judge overruled the decision of the jury and reversed their verdict. The judge enters a verdict notwithstanding the jury findings. Client was not committed to mental health facility and was released from custody.

Case: Client was accused of murder in a case that involved eyewitness testimony.Outcome: Jury was hung 10-2 in favor of acquittal. State later dismissed the charges.

Together, we can seek solutions for your case.

I serve Chattanooga & the surrounding areas.